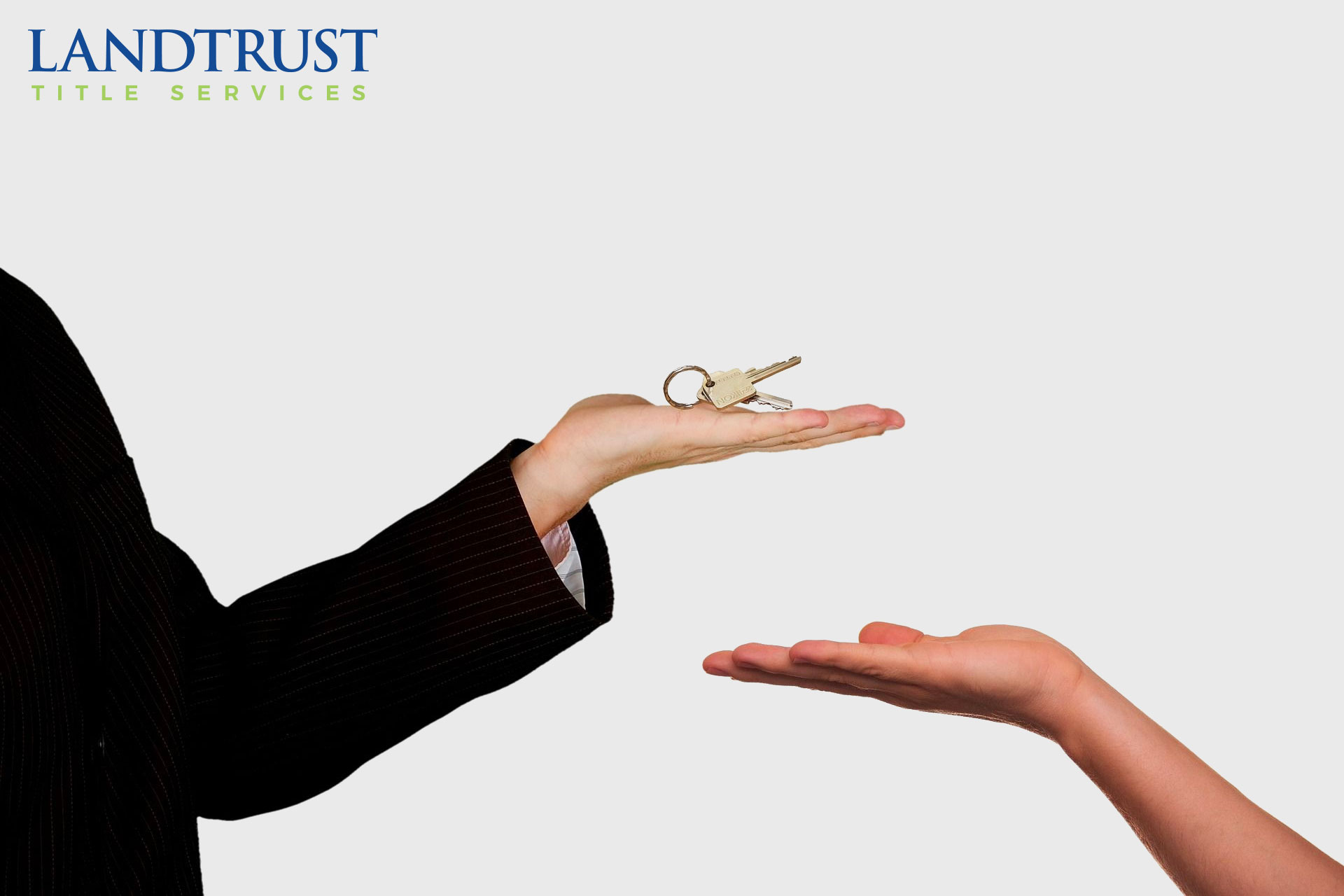 Rampant buzz about an impending economic slowdown had not yet taken effect in most of Cook County’s housing markets in the second quarter of 2019, according to recent data from the DePaul Institute for Housing Studies (IHS). Their Cook County House Price Index continued to show widespread gains, and not necessarily in the areas you would expect.

Overall, 26 of 33 Cook County submarkets evaluated saw no change or average price increases year-over-year. The largest single increase was in Humboldt Park/Garfield Park at 16.3 percent, while the largest decrease was the Winnetka/Northbrook submarket at only -1.9 percent. Four of the eight north suburban submarkets saw slight decreases, but overall the suburban submarkets have remained much more stable than their city counterparts.

Meanwhile, there are also signs that the pricing index is trending downwards. The seven submarkets that saw a price decrease was up from only four submarkets the year before. And numerous areas that have seen explosive price growth in the past two decades, especially in the city, seem to have plateaued. The IHS data compares the 2019 price averages with those at the pre-recession peak and post-recession bottom. Some of these city areas blew past their pre-recession peak average but have found a new ceiling, and are already decreasing. These include Lake View/Lincoln Park, West Town/Near West Side, and Lincoln Square/North Center.

Perhaps an evening of the scales is in order for the city submarkets, as the areas to the north and west of those three continued to grow. Notable increases include the aforementioned Humboldt Park/Garfield Park (16.3 percent), Austin/Belmont Cragin (7.4 percent), Logan Square/Avondale (4.9 percent), Uptown/Rogers Park (4.4 percent), and Irving Park/Albany Park (4.2 percent). These areas have all come close to, if not exceeded, their pre-recession peaks.

The South Side markets continued to recover as well. In fact, all seven submarkets increased in 2019, led by South Chicago/West Pullman (8.1 percent), Auburn Gresham/Chatham (8.8 percent), Englewood/Greater Grand Crossing (8.3 percent) and Gage Park/West Lawn (5.7 percent). However, all seven of them remained well below their pre-recession peaks, lead by Englewood/Greater Grand Crossing at 45 percent below. The heavy continued depopulation of the South Side has clearly taken a toll on its housing markets, even if home prices have been increasing recently.

It’s a similar story in west and south suburban Cook County submarkets, where all nine saw at least modest increases in 2019 but remain 10 to 35 percent below their pre-recession peaks. The hottest submarkets in 2019 were Oak Forest/Country Club Hills (6.5 percent increase) and Calumet City/Harvey (7.1 percent increase). The stability award would have to go to Orland Park/Lemont, which increased by only 2.3 percent but has already recovered to within 10 percent of its pre-recession peak.

What will the future hold? As “new recession” or at least slowdown buzz has intensified, the next set of home price data could confirm these suspicions or further mystify the situation.